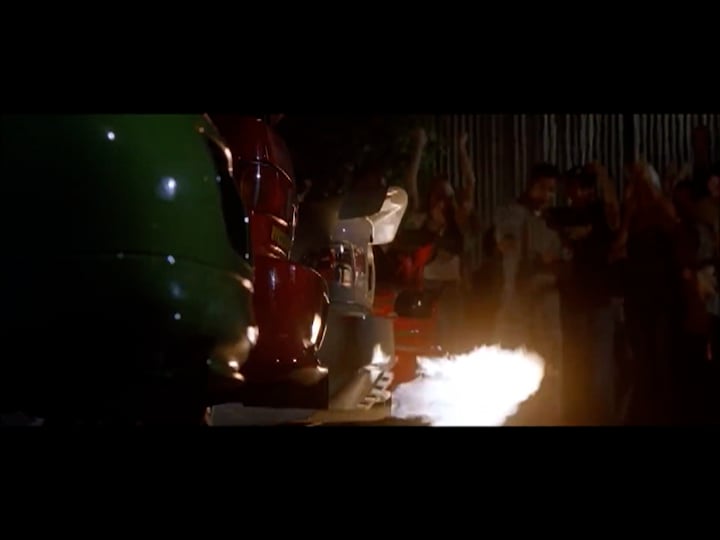 Gary Scott Thompson was born in Ukiah, California, and grew up on the South Pacific island of Pago Pago, American Samoa. He left home at 17 and attended the Pacific Conservatory of the Performing Arts, a two-year Professional Acting immersion program. Gary received his Bachelor of Arts Degree from the University of California, Irvine, and his Master of Fine Arts Degree from New York University’s famed Tisch School of the Arts. To pay for his education and support his writing habit, Gary worked in a junkyard, operated heavy equipment, delivered mail, built sets for a theatre company, tutored college students in English, taught high school in New York City, worked in a gym, was a stagehand at the Metropolitan Opera House (NYC), was a reader and assistant dramaturge at Circle Rep Theatre, and did story notes and development for a Hollywood film studio and distributor.

Considering himself a playwright on a very long hiatus, Gary's stage credits include "Small Town Syndrome," "Cowboy's Don't Cry," and "Private Hells." On the small screen, he has produced 135 hours of American prime time network television, including NBC’s hit show "Las Vegas," which he created. Gary also directed episodes and made an appearance as a psychotherapy patient in the 100th episode. Gary co-developed, wrote, and executive produced "Taxi Brooklyn," and executive produced NBC's reboot of "Knight Rider."  Among Gary’s feature film writing credits are "The Fast and the Furious,” 2 Fast 2 Furious,” “Hollow Man”, the cult classic “Split Second,” and “88 Minutes,” starring Al Pacino, which he also produced.

Medal of Honor winner Ray Miller tries to save his sons from a dangerous drug gang.

An undercover DEA agent (Dave Bautista) and his partner embark on a game of cat and mouse with an audacious, and surprising group of thieves - their own rebellious teenagers.

An American prisoner held overseas has a chance at freedom if he can defeat a professional Muay Thai fighter.

The latest in the blockbuster Fast and the Furious franchise.

THE DEVIL WALKS ABOUT